What are the effects of dust on solar panels

The effect of dust on solar panels
1. Decreased output performance

During periods of low rainfall, cell efficiency losses can reach more than 15% due to accumulated dirt on the panel surface. Dirt and dust on the surface of the panel can reduce the average annual power generation efficiency by 6%. Generally speaking, dust and dirt in the air include: dust, rainwater, and pollutants, and their presence will lead to a reduction in the output energy of the battery. Because dust particles have a great influence on the forward scattering of sunlight, the current loss of such a centralized module is usually much higher than that of a decentralized one.

Most of the existing photovoltaic power plants use silicon-based solar cells, which are very sensitive to temperature perception. When a certain thickness of dust accumulates on the surface of the panel, its heat transfer resistance will increase, which will have a thermal insulation effect on the panel, and its heat dissipation function will be affected. influences. Dust adheres to the surface of the panel to block the heat transfer to the outside, which may not release the heat of the panel itself, making the temperature higher and higher, affecting the efficiency of photovoltaic power generation.

0
PREV: What is the classification of monocrystalline silicon solar panels?      NEXT: Explain the operation, maintenance and heat dissipation of solar panels
Hot Products 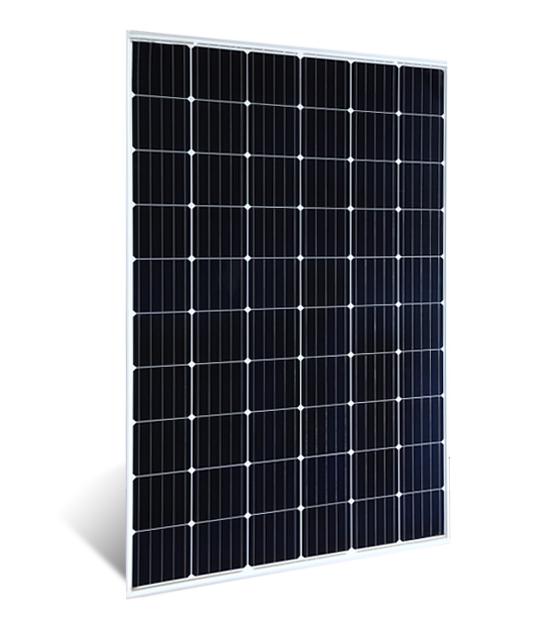 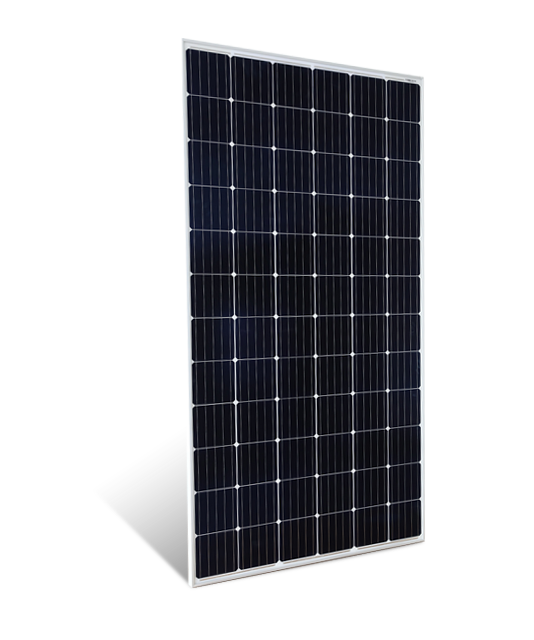 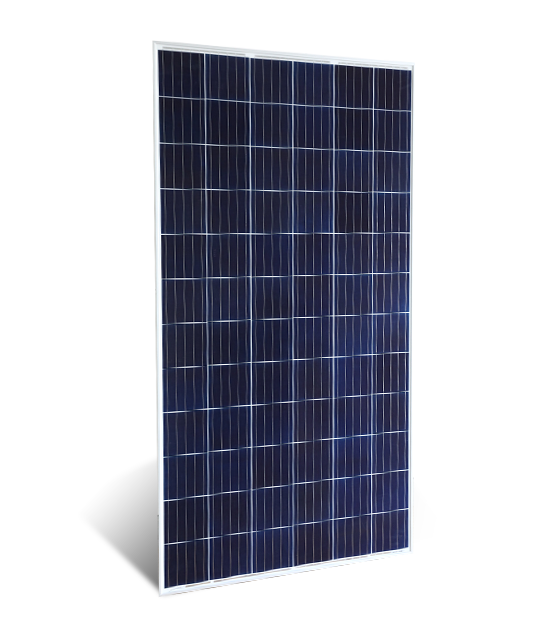 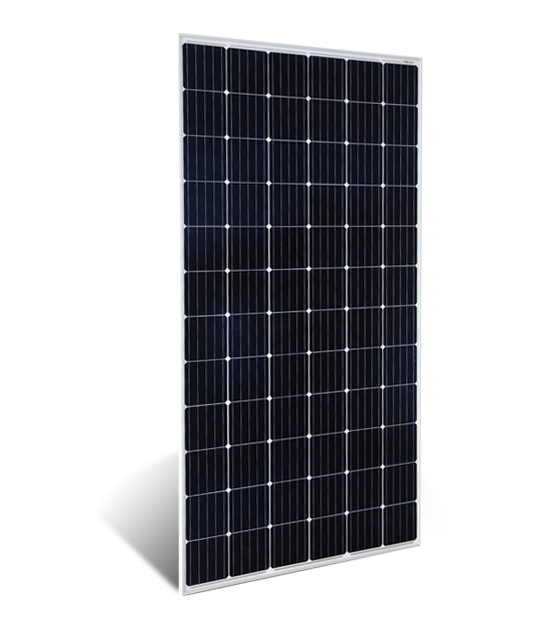 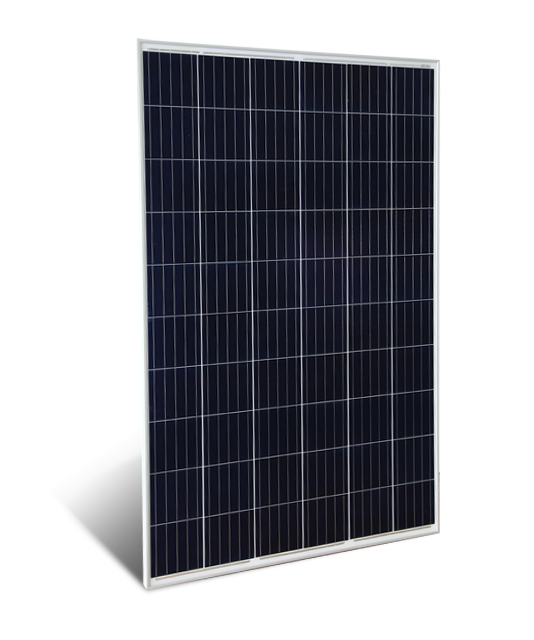 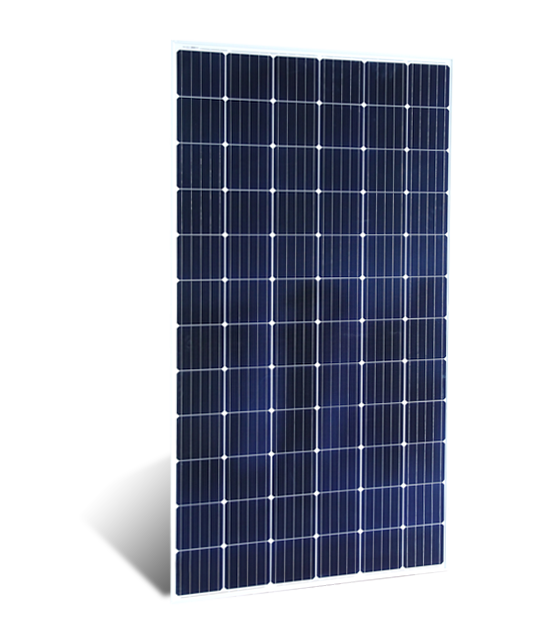